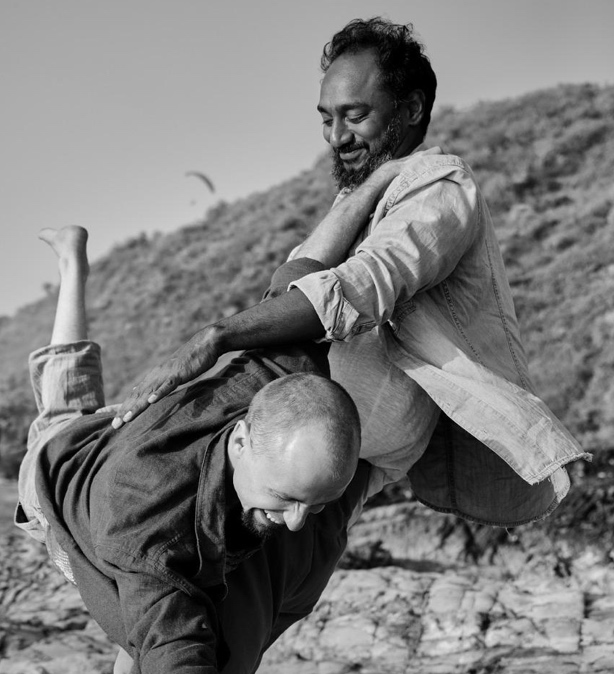 Guru Suraj is an artist with a background in visual and movement arts, dedicated to researching, organising communities and events, and performing on the cross-section of different art forms.

Guru has a Bachelor’s Degree in Painting from the Government College of Fine Arts, Chennai and a Master’s Degree in Philosophy of Yoga from Tamilnadu Physical Education and Sports University, Chennai. The curiosity of movement has led him to years of study of Contact Improvisation (improvisation movement  that fosters a physical and non-physical connection with others while moving) and various somatic techniques, which investigate the mind-body connection as ways to explore one’s internal self.

Together with other first Indian practitioners of CI, he founded Contact Improv India (CII) and later on InContact (incontact.co.in) both organisations focusing on teaching and performing CI throughout India, and making this art form accessible to everybody. Fourteen years of practising CI has brought immense depth in sharing this form as a platform for cultural exchange, and experience in engaging a wide range of population in India and internationally (Thailand, United States, Canada).

Guru’s main focus in his artistic practice is discovering different ways of interacting with each other that are not constrained by conventions or traditions. In his teachings he bridges both the radical and the traditional. He invites to strengthen creativity, discipline curiosity, and learn through sharing different modes of communication that are beyond verbal language. 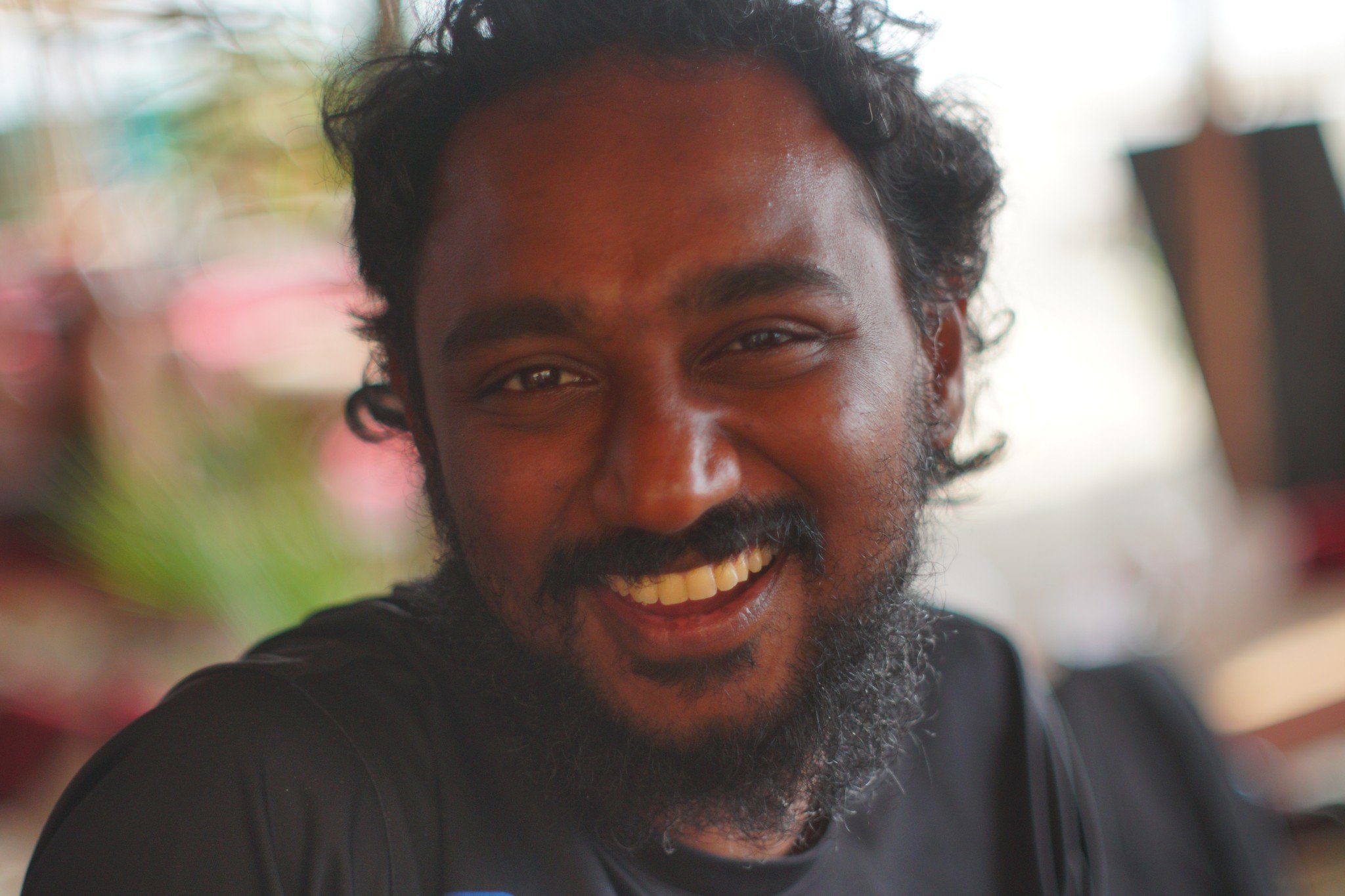 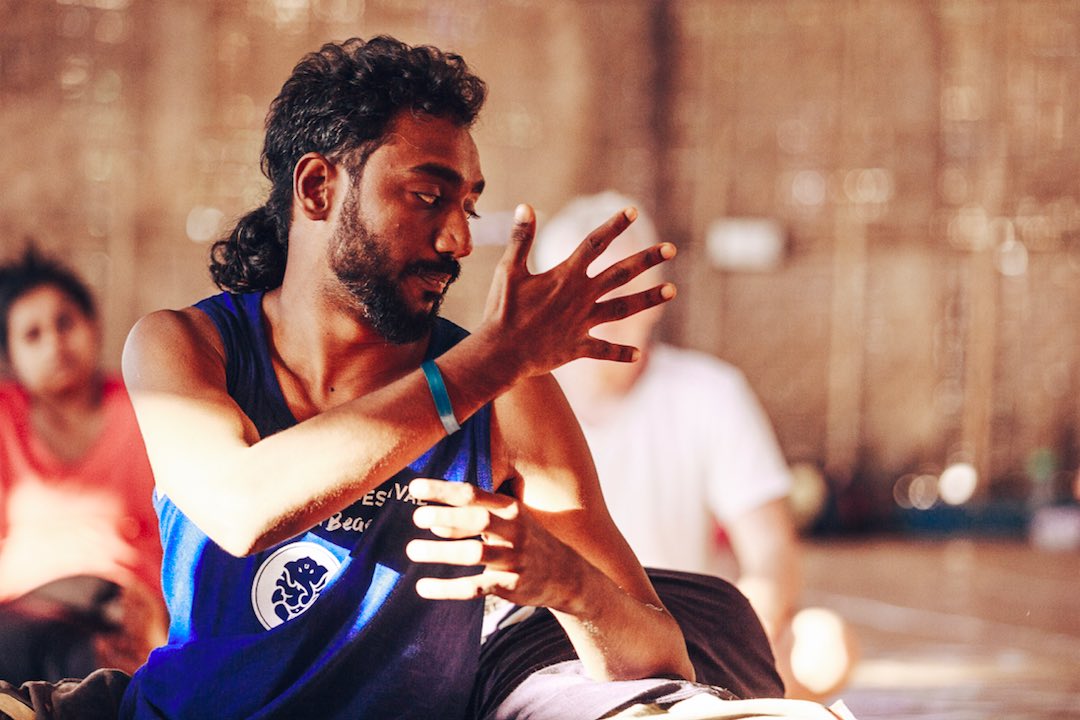 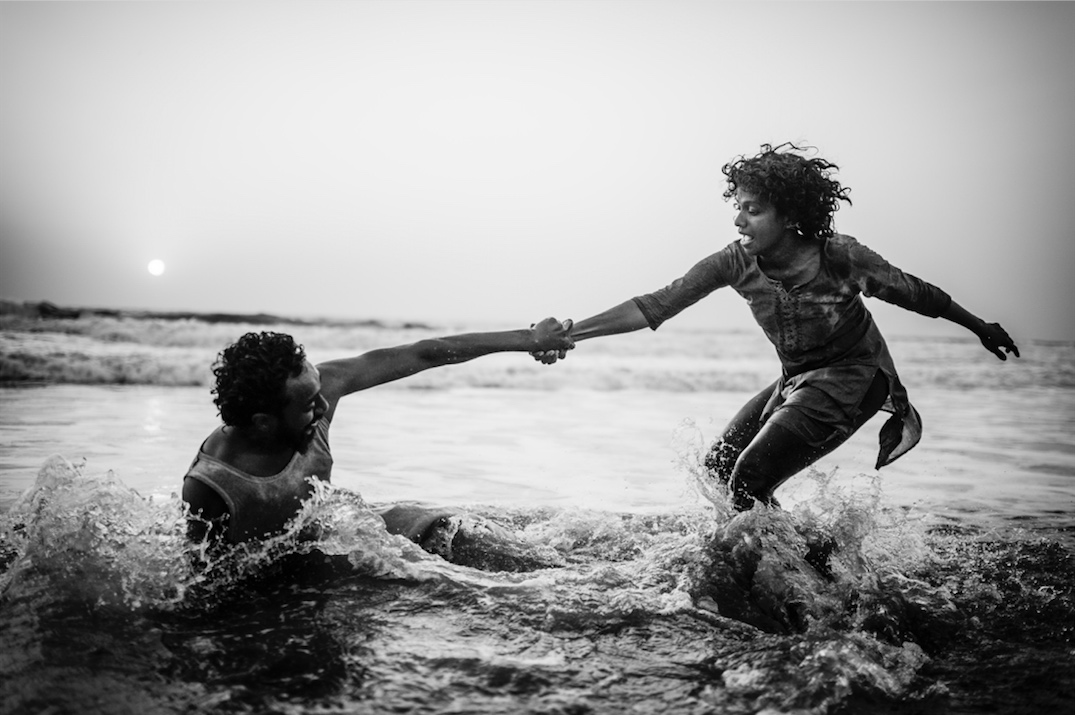