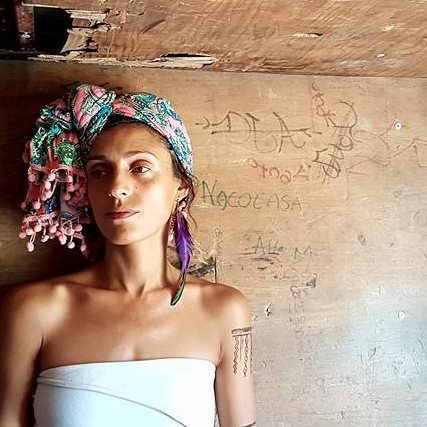 Mexican artist trained in contemporary dance in AREA, espai de movimento; (Barcelona, 2006 – 2008) and the dance conservatory of Sevilla (2009 – 2010). She starts her professional dancing with CAD- centro andaluz de danza (Sevilla, 2010 – 2011) with different choreographers such as Johan Inger, Isabel Vasquez}. Now in constant exploration with somatics, biomechanics and evolutionary movement on land and water. She has practiced Contact Improvisation since 2008, facilitating spaces for its practice since 2013.

She also started practicing aquatic therapies like Aguahara and Wasser Tanz while creating spaces for its sharing. Part of her mission is to create safe spaces for facilitating processes of inhabiting the body from a somatic approach, and contact improvisation from a creative, collective and performing view. She has been organizing the Contact and Flow festival , before Liquid Flow, since 5 years now. Her actual passion is drawing, painting, and handpoke tattooing. 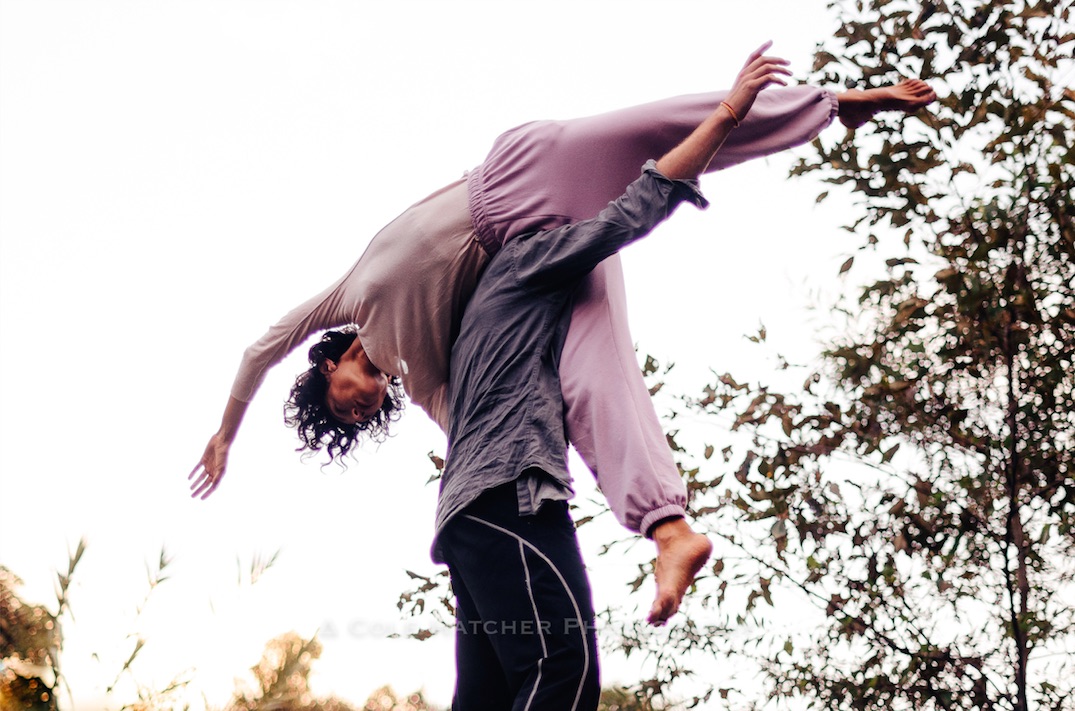 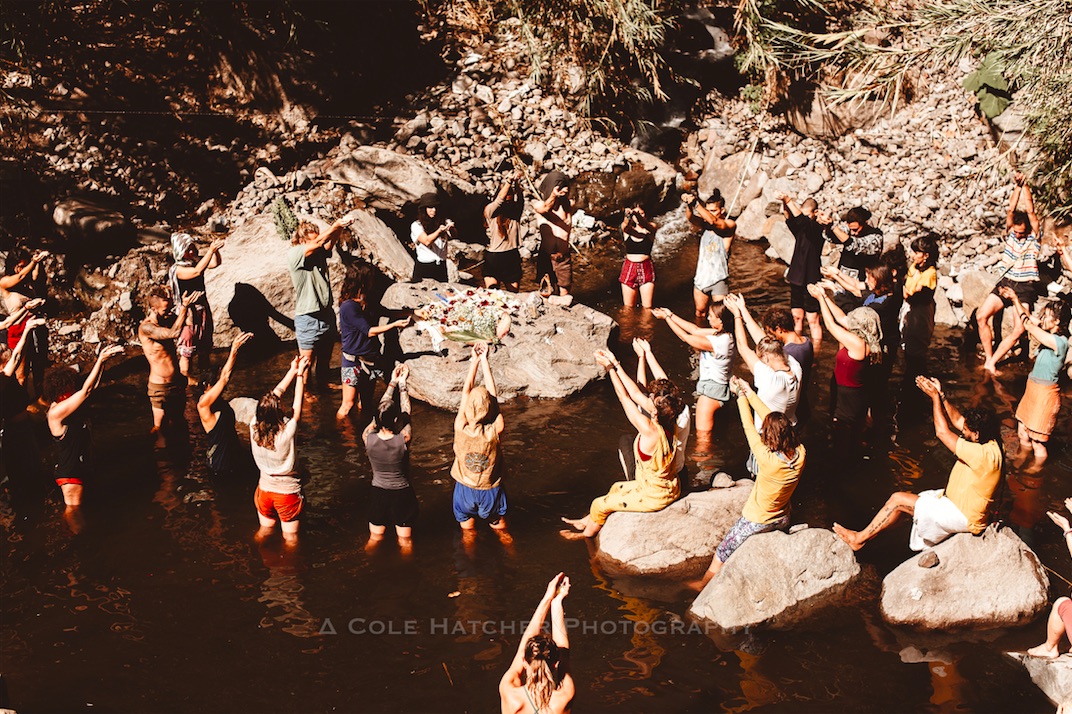