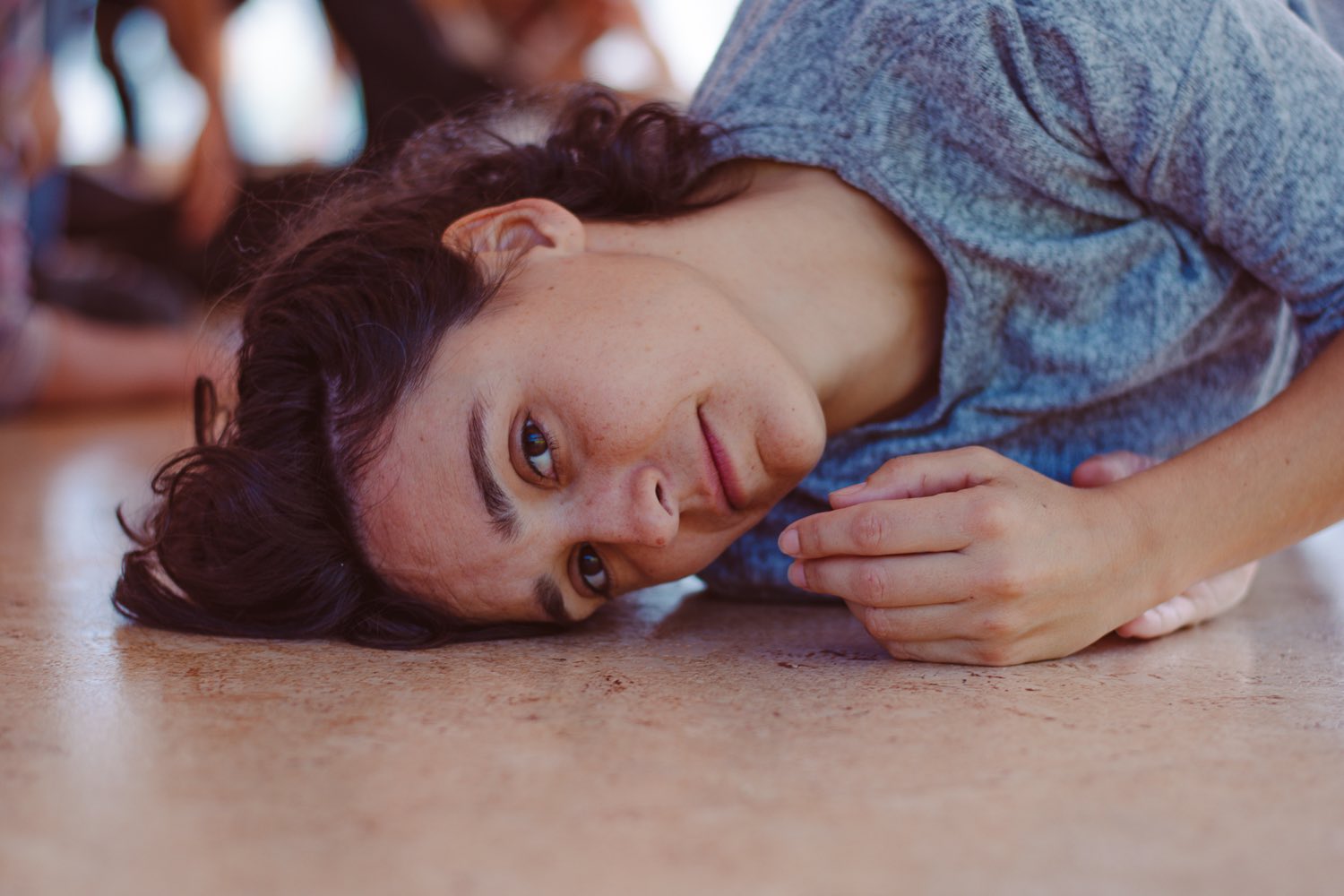 Graduated as a Clinical Psychologist Master in 2009, where she began exploring therapy through movement. This interest was later compounded after a casual encounter with ethnic and middle eastern dance, which led to professional and artistic practices developed over the following ten years. This journey then led Barbara to aerial acrobatics which she studied for over two years, this in turn fed her curiosity for more free movement expression. For the following years Barbara studied contemporary and acrobatic dance and in her current research and personal practice now focuses on contact improvisation, partnering composition, axis syllabus, instant composition and capoeira. Participated in performative events and performative interventions in public spaces. In 2021 starts a project – Estúdio Yucca – with co-founder Tom Leamon with the intent to develop their own practice and to instigate an inquisitive nature, a venue for movement research, co-creation and nature immersion. Been involved in several and diverse projects, dance related, as producer, facilitator and researcher for the last 15 years. Had been attending FAICC – advanced formation in choreographic interpretation and creation – in Porto since February 2022. 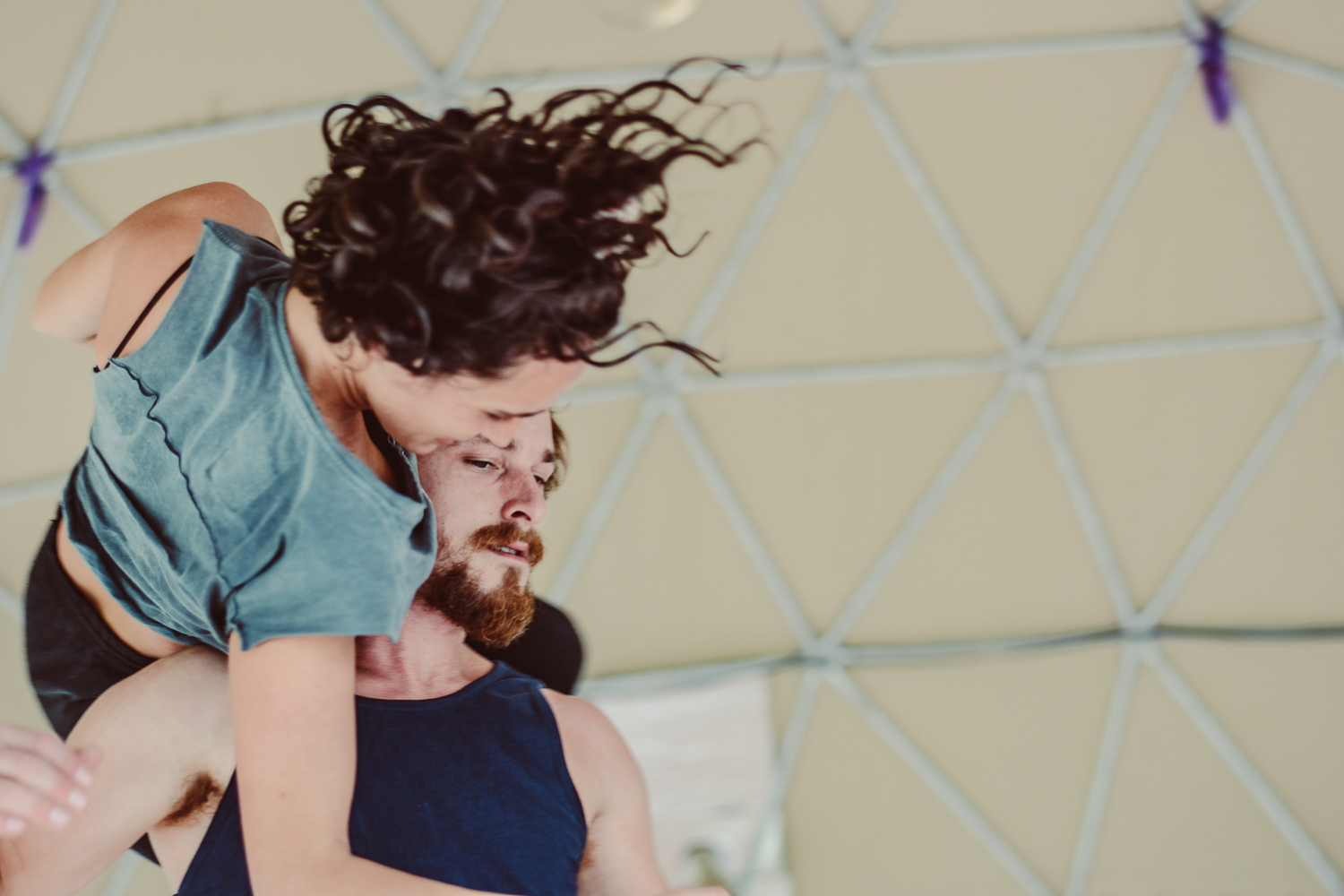 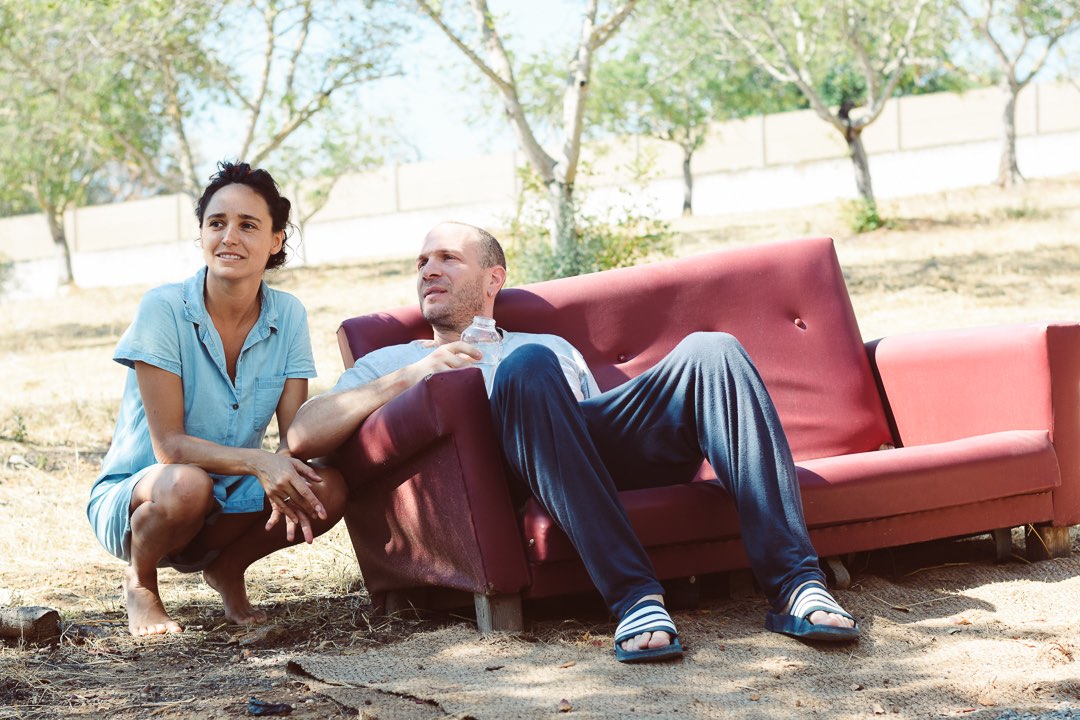