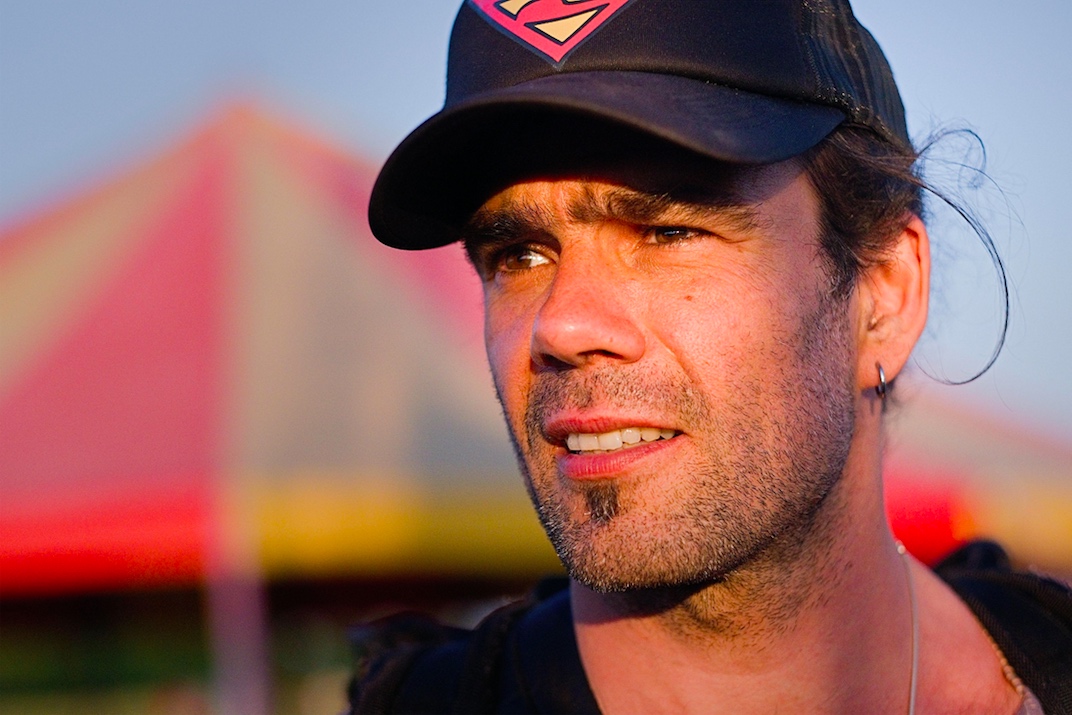 Ben Pavlidis is a songwriter, producer, and also known as the frontman of the Berlin band Ohrbooten, D!E GÄNG and he released his second solo album in June 2022  under his surname PAVLIDIS.

On his musical path he developed a deep passion for bass music and in his DJ-Sets, he is defiantly paying homage to the beloved bass frequency . The half Greek half German grew up in west Berlin and the city has always fed him with an eclectic mix of urban ,world, and electronic music. The essence of all his genre is a danceable mix of global bass music.

Since 6 years he is part of the world wide growing ecstatic dance community. Co founder of Ecstatic Dance Potsdam and Tanzen3000.

He loves to create a wave with different emotional islands and will always serve a mixture of classics tracks and underground music, remixes and of course some of his own productions. 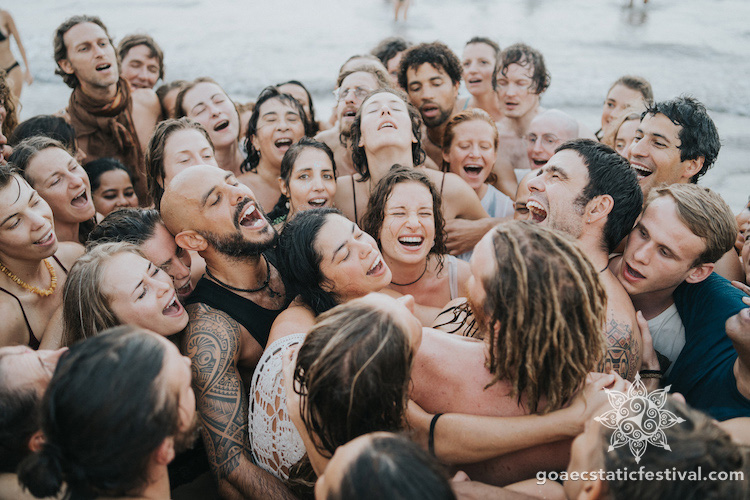 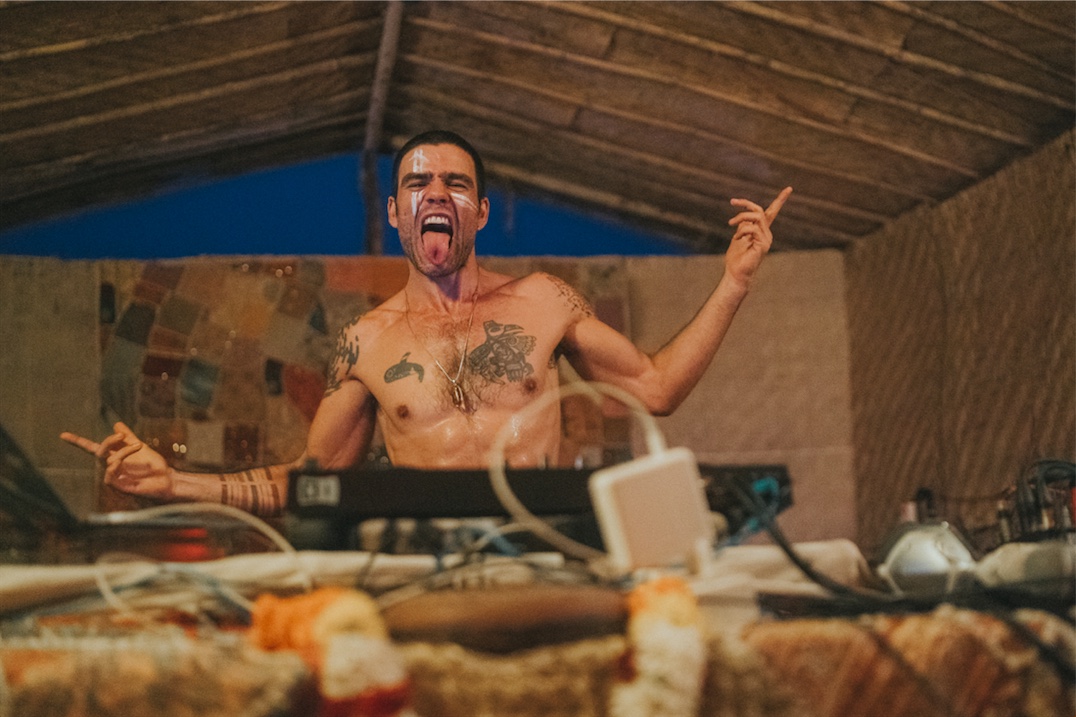