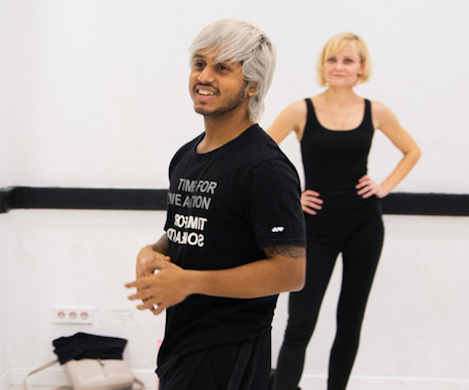 Shifu Ash is a dance movement researcher, educator and choreographer based in Mumbai, India. His expertise lies in movement practices such as Wing Chun, Aikido, Contact Improvisation, Modern Contemporary Dance and Ballet with an experience of 20 years. He is also a former member of CID-UNESCO Paris (International Dance Council) and the founding member of DCI (Dance Council India).

In the year 2021 Shifu Ash was titled The Saint Beast by the International Martial Arts Federation Japan. His current project involves choreographing for an upcoming feature film in India and co-curating a dance festival called Partner Dance Festival. 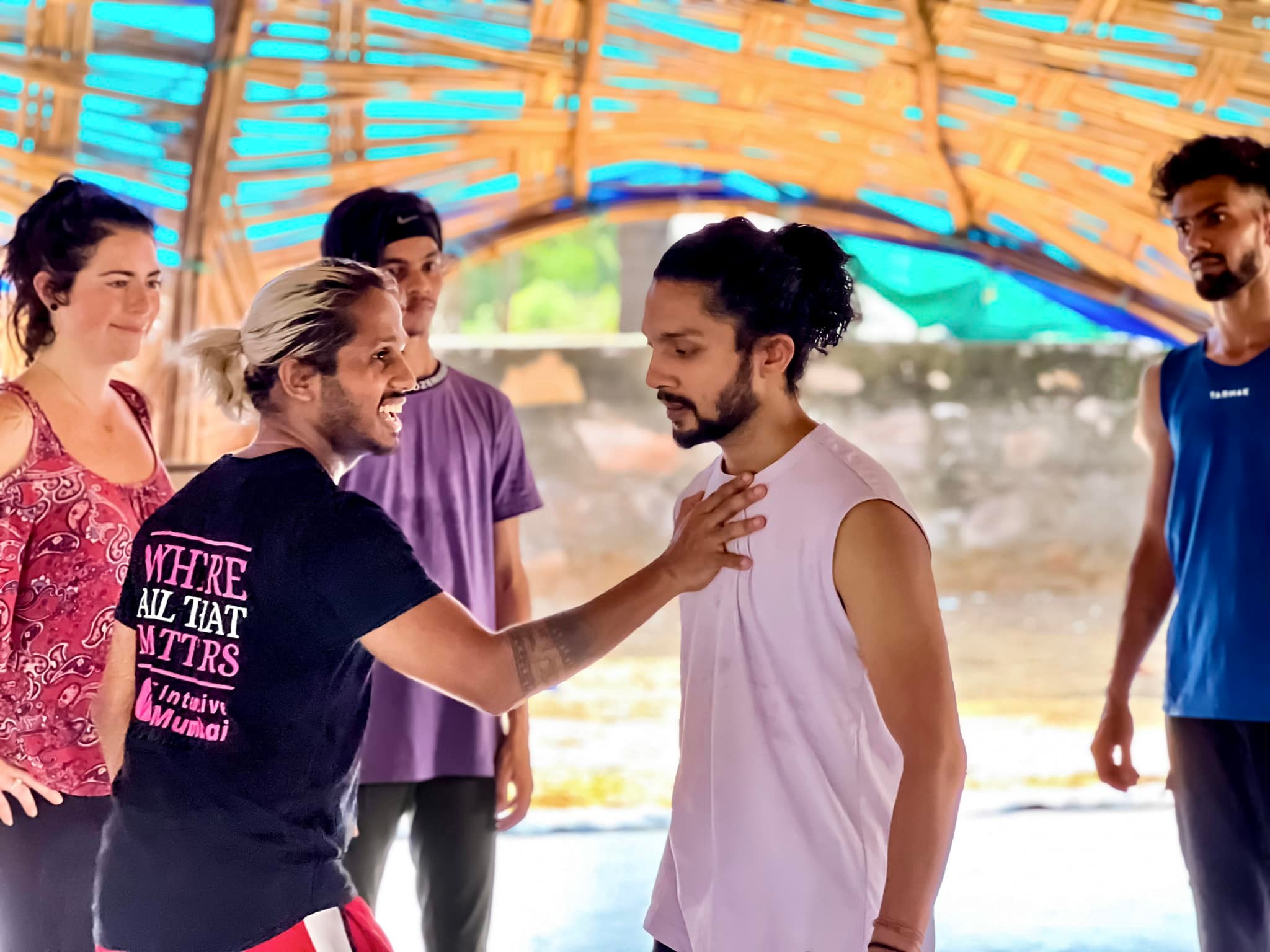 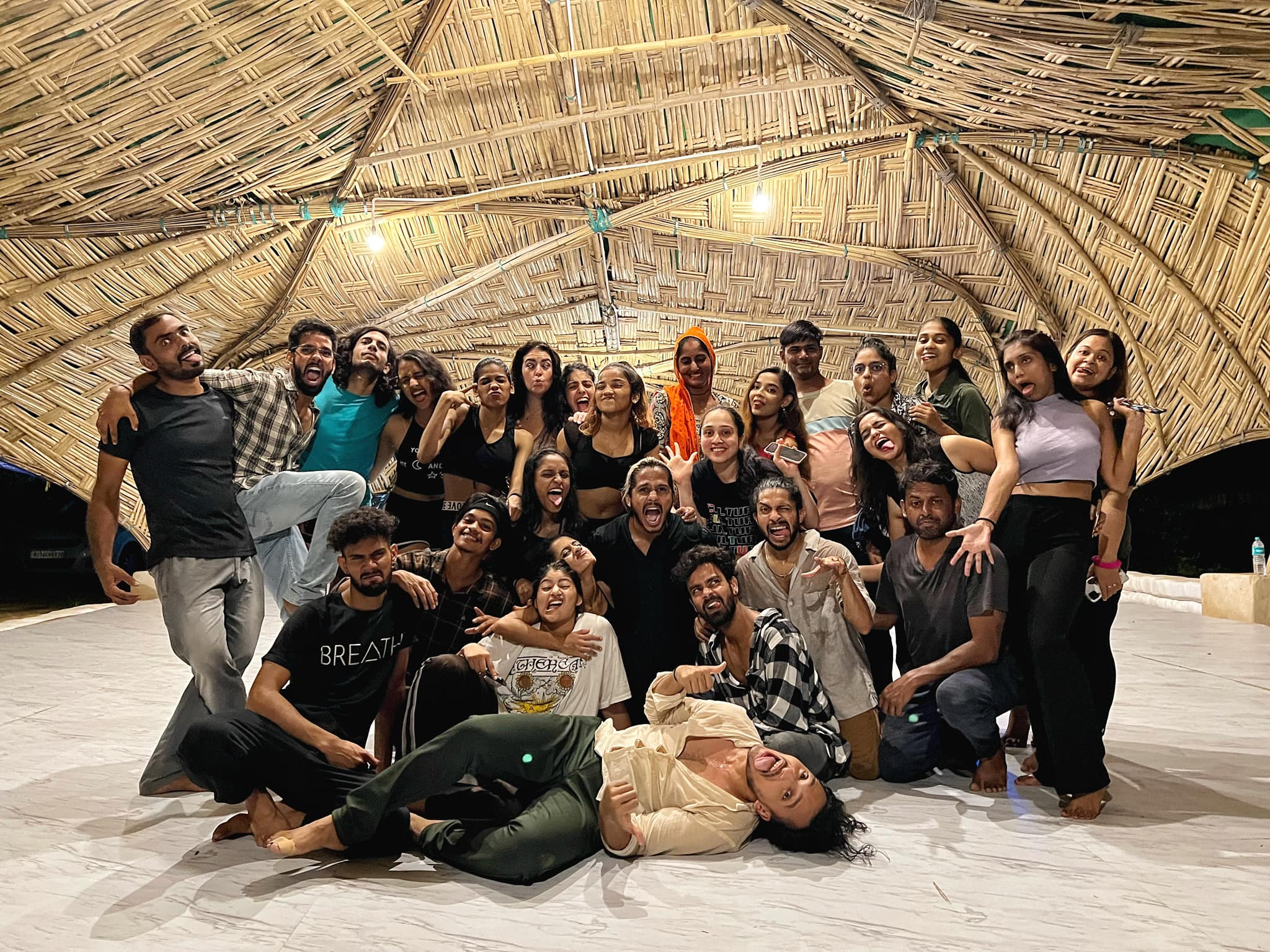 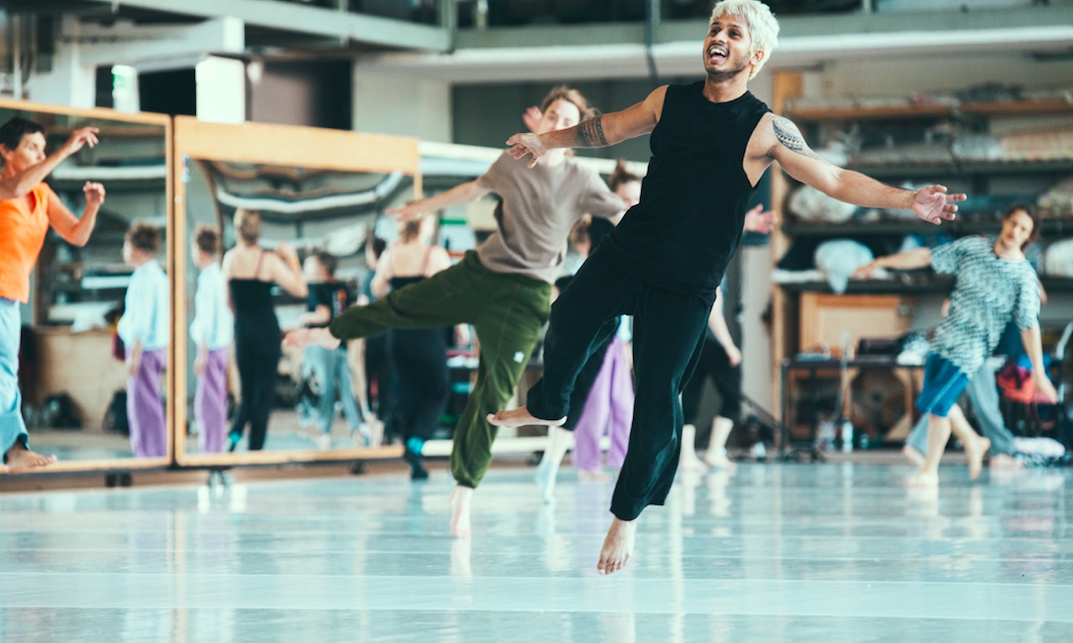